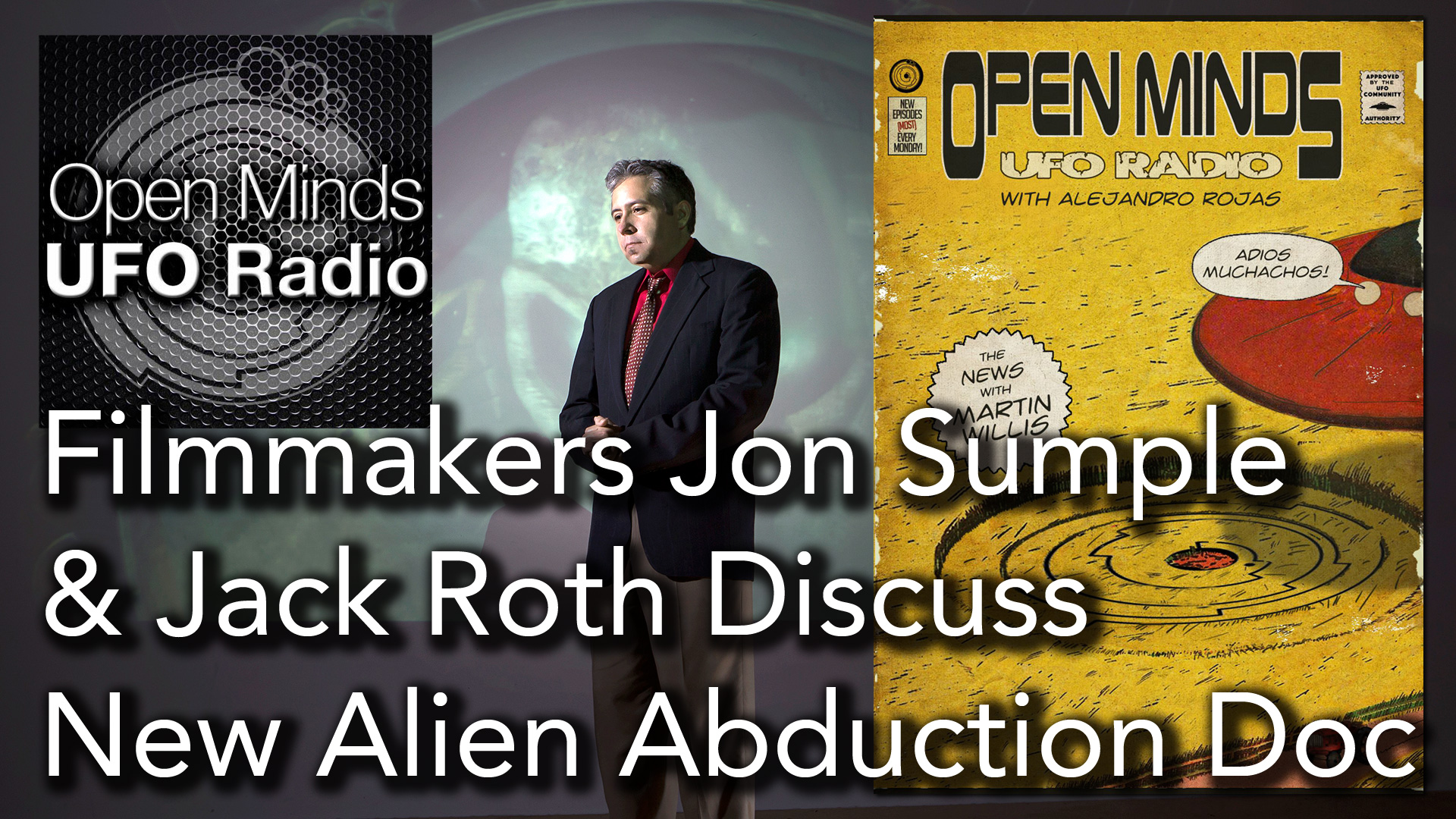 Open Minds UFO Radio: Filmmakers Jon Sumple and Jack Roth make up two-thirds of J3Films; a film company focused on sharing stories of the unexplained. Their first film, Extraordinary: The Stan Romanek Story, covered the story of a man who claims to have been abducted by aliens. Although Romanek has been busted faking events and has been convicted of crimes, many feel some of the paranormal experiences he claims to have experienced really occurred. While working on the film, Jack and Jon say they came in contact with many others claiming to have similar experiences, including some who claims to have been impregnated during alien abduction experiences. This is the topic of J3Films’ second project, Extraordinary: The Seeding.

In this interview, we talk to the filmmakers about what inspired them to do the film and tackle such controversial and strange topics, and their feelings about the credibility of the witnesses in their movie.

Read more about their films at: www.j3films.com

Support me on Patreon: www.patreon.com/alejandrotrojas

And wherever else podcasts can be found. 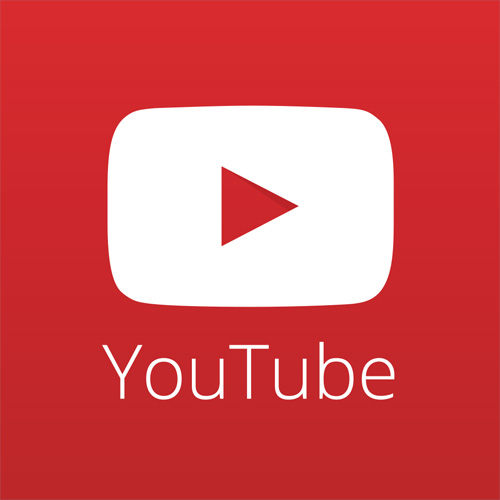